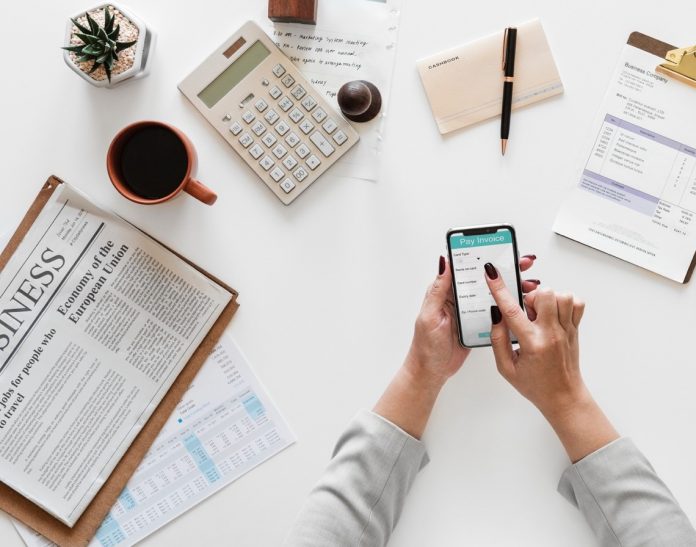 Desperate times call for extreme measures; yet, the continued generous fiscal aids presented by the Chancellor during these desperate times are nothing but noble. As the world economy is reeling and global stocks are plunging to all-time lows, the state has done a commendable job in doling its citizens from imminent financial collapse.

With tax, regulation changed for a zillion times due to the Coronavirus outbreak and most controversial tax reforms and bills shelved, for the time being, the hour for the perusal of tax reforms is fast approaching. As with the annual deficit nearing £350bn, the government debt will be bigger than the state economy.

The generous financial aids during these desperate times and other emergency spending have created a gap of £40bn in public finances. This can only be plugged by extensive curbing of expenses or with a steep rise in taxes.

The recent statement in July 2020 from the Treasury Committee, calling for a review of the Tax arrangements have raised many alarm bells. As per the report, the committee “will also seek evidence on what overall level of taxation the economy can bear, the role of tax reliefs in rebuilding the economy, and whether there is a role for windfall taxes in the post-coronavirus world.”

Most experts believe that some tax relieving measures are on the cards as the recent changes in stamp duty and income tax collection indicate.

Mel Stride, Chairperson of the Treasury Committee, commented during the announcement that:

“The U.K economy, like many economies around the world, has been placed under extraordinary stress due to Coronavirus, with the worst of the economic fallout perhaps yet to come.”

“Tax will play a major role in the years ahead in restoring the public finances and ensuring that we have a recovery balanced across the UK and fair to all.”

“So the Treasury Committee has launched this inquiry to examine how the Government should approach taxation after the Coronavirus.”

As per the committee, the crisis presents a unique opportunity for examining the tax system to identify the significant long-term pressures on the tax system and find ways to safeguard it against the global changes post Coronavirus crisis.

According to the Chancellor, Rishi Sunak, in his letter to the Office of Tax Simplification:

“This review should identify opportunities relating to administrative and technical issues and areas where the present rules can distort behaviour or do not meet their policy intent. In particular, I would be interested in any proposals from the OTS on the regime of allowances, exemptions, reliefs and the treatment of losses within CGT, and the interactions of how gains are taxed compared to other types of income.”

This indicates that the hour for changes to the UK’s capital gains tax regime has arrived.

With the swelling annual deficit due to the increasing emergency expenditure, many experts feel that the Chancellor cannot help but raid the piggy bank, take some harsh tax measures and impose the strictest curbs on expenses to repay the national debt.

In Australia, a call for tax reform due to the economic effects of the pandemic has shaken the country, too. Amendments to the increasing number of work from home workers have called to amendments to the tax mandate. One Click Life discussed the recent changes that include work from home tax deduction and how home offices have now become part of the taxing process and returns.

Rachael Griffin, a tax and financial planning expert, opines that this review of tax reforms is necessary. According to her:  “So far throughout the pandemic, we have been witnessing the Chancellor’s good cop routine as he announces wave after wave of unprecedented fiscal support.”

“But come the autumn, the good cop will give way to reality, and the Chancellor will be forced to reel in the spending and increase tax to ensure the sustainability of the public finances.”

“The Committee’s focus on post-pandemic tax reform is a welcome next step as there must be adequate consideration of how any potential change can be implemented efficiently, without distorting behaviour and while ensuring fairness to all.”

“The recommendations it puts forward will surely contribute to the Chancellor’s pressure to find creative solutions to the complex challenges he faces.”

This explains Mr. Sunak’s call for a review of the Capital Gains Tax arrangements.

The nation’s retirees my be hit the hardest

She concluded, “We may also see the Chancellor seek to lean more heavily on those with the broadest shoulders, and who have been less impacted economically by Covid-19.”

“This may lead him to consider removing some of the existing benefits enjoyed by older people, such as national insurance exemptions and expensive pensioner perks such as the winter fuel payment.”

“This could go the same way as TV licenses become applicable only to those on low incomes.”

If these predictions are proved correct, this can be the worst fallout of the Coronavirus outbreak.

The old and the infirm form a significant part of the aging society. With little or no means of earning, they are dependent on state pensions and perks. The slew of reforms must be aimed at the gradual bridging of the fiscal gap and not be an arrangement for rapid economic recovery.

The aim should be broadening the tax base and not denial of the pension rights of the elderly.

As the notion of more substantial taxes for more significant income has been widely criticized, and the search for a modern and uniform tax system is high on the list. It calls for detailed scrutiny of the recent reforms in the pension perks. Does this latest development in the TV license policy for the elderly point how the proposed tax reforms will head?

With the more controversial IR35 pending approval and complete overhauling of the property taxes on the cards, hopes of the pensioners holding on to their perks is not far-fetched.

Some other financial measures to let the elderly benefit:

As the news of the announcement is slowly sinking in, the five-year bonds hit the lowest yield, and these are signs that the government should not oversee. According to financial experts, a rapid economic recovery might warrant Central banks to raise rates, and the market doesn’t need that. The only possible measure to close the deficit between expenditure and receipts in the present scenario is either an increase in the VAT and Income tax or extreme curbs on spending.

The latter being adversely affecting recovery measures, the former is the most viable option. Health and social care are the most basic needs, and denying the elderly from their well-deserved perks will even hurt the young, and the working for it will be against the notion of uniform tax reform.

A complete reworking of the state funding system can be a healthy addition to the financial reforms list. The committee must aim to expand the tax base, introduce a modern taxation system, reform property taxes, and lower borrowing.

Additionally, the past failures to bring digital companies, corporates, and self-employed under the tax radar must be rectified. The slew of tax reforms might hit some real hurdles and will, without doubt, take time. The Chancellor has been phenomenal in dealing with the current crisis and needs to be patient. Despite the increasing gap and swelling deficit, he has some time to lower the debt without taking desperate measures.

Tax Reform and Other Financial Adjustments to Come

Rishi Sunak has provided unprecedented levels of support in recent months to keep the economy afloat.

However, financial aids have created the most significant national debt since the early sixties. To repay the debt, without doubt, the Chancellor must take some stern spending decisions, make some serious changes in the tax policy, and of course, maintain his calm. 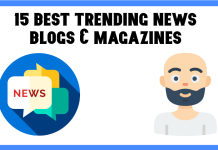 15 trending News Blogs & Lifestyle Magazines UK to get featured in

Things that you shouldn’t and should do after getting free by...

What Britain Talks About This Week – Storm Dudley, Storm Eunice...

What Britain Talks About This Week – P&O Ferries Dismissals | Bank...