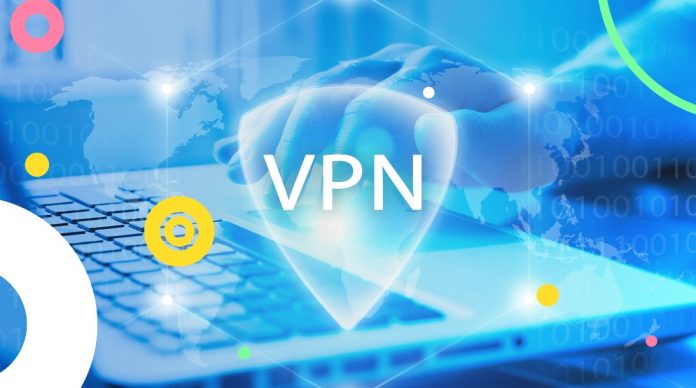 If you’re interested in using a VPN to protect your privacy, you probably only want to use the best VPNs that don’t keep a single log. If there are no logs, there’s nothing to worry about, right?

Well, not exactly. Sure, a VPN saying it doesn’t keep logs is nice, but that’s not really enough. We’ll show you why in this quick article.

So Why Isn’t a No-Log Claim Enough?

Because you only have their word to go on. If you don’t read their entire Privacy Policy, you’ll have no idea if they are telling the truth or if they’re secretly storing some logs by abusing vague legal terms.

Don’t forget – there have been cases where no-log VPNs were caught keeping logs. Take PureVPN, for example. Their marketing copy uses to flaunt the fact that they store zero logs. However, in 2017, they actually collaborated with the FBI and shared user data with them.

So it turns out they were actually keeping logs of user IP addresses. Sure, they shared that data for a noble cause (catching a stalker), but still – they lied to their users about how their service works. 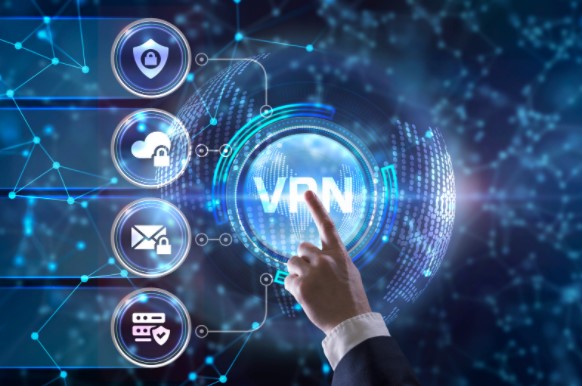 Here’s another example – EarthVPN, a now-defunct service that said they didn’t keep any logs. Well, little did they know that one of the data centers they rented servers from kept IP logs behind their backs. So they didn’t really do their homework when picking a good data center.

Overall, it’s pretty obvious that a simple “no, we don’t keep logs” isn’t enough if you really value your privacy.

So How Do You Know a VPN Really Doesn’t Store Logs Then?

Is there anything you can do?

Yes, actually. The best option is to check if the VPN provider has any proof that they don’t keep logs. Here’s the kind of evidence we’re talking about:

Anything else you should keep an eye on?

Well, if the provider has open-sourced their software, that’s a pretty good sign their no-log claims aren’t just marketing BS. If the code is open-source, anyone can analyze it to make sure there are no shady scripts that actually track user data and behavior.

There aren’t many VPNs on the market that do that, though. ProtonVPN is the best example we can give since all their apps are open-source.

How Else Can You Tell a VPN Is Trustworthy?

Okay, so now you know how to really make sure a VPN keeps logs. But some of you probably don’t want to stop there, and want to learn how else they can tell a VPN takes their privacy seriously.

In our experience, these are some pretty good signs a VPN is reliable:

When a VPN leaks, your IP address and DNS queries are no longer encrypted. So anyone can see them – ISPs, websites, hackers, government agencies. The list goes on and on.

Obviously, if that happens, the VPN loses all value since it can’t secure your web traffic anymore.

So how do you protect yourself from that?

Picking a VPN that offers leak protection is a good start. For example, it could block or support IPv6 traffic to prevent IPv6 leaks.

But we think it’s best if you test the VPN for leaks yourself. You can easily do it with a tool like ipleak.net. Just follow that link, take a screenshot, and then refresh the page after you connect to a VPN server. 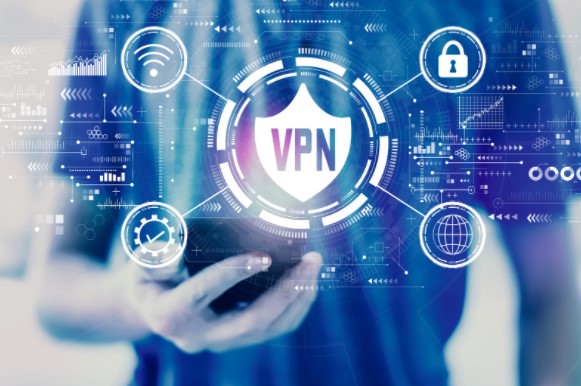 Then, compare the new results with the ones from your screenshot. Do you still see your IP address or your ISP’s DNS servers? If you do, that means the VPN is leaking.

If it is, talk with your provider first. They might have some solutions to prevent further leaks (like disabling Teredo on Windows 10). However, if they can’t solve the problem or are unresponsive, switch to a different provider.

It Offers a Kill Switch

A kill switch is a feature that shuts down your web access if your VPN disconnects (which can happen even when using the top providers on the market).

It sounds a bit extreme, we know, but it’s mandatory if you want to protect your privacy.

Why? Because if the VPN disconnects even for a few seconds, you’ll suffer a traffic leak. During that short period, all your web traffic will be at risk since it’s no longer encrypted.

Sure, things like “fastest VPN in the world,” and “complete anonymity” sound good when you read them. But how true are they?

Not very. There’s no VPN that’s the “fastest in the world.” The #1 spot holder changes often because VPN speeds depend on many factors, so they fluctuate a lot.

Also, you can’t get “complete anonymity” with a VPN. Sites can still track some of your traffic with cookies and browser fingerprinting. And a VPN can’t protect your online identity if you make personally identifiable information public online (like posting your phone number or email address on your social media profile).

How to Quickly and Easily Convert Cryptocurrency into Cash? 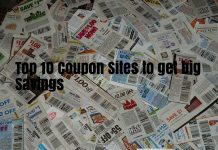 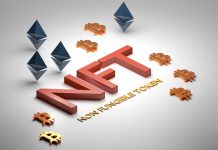 Things that you shouldn’t and should do after getting free by...

What is OLED Good For? 7 Reasons to Use OLED VS...

How to Quickly and Easily Convert Cryptocurrency into Cash?